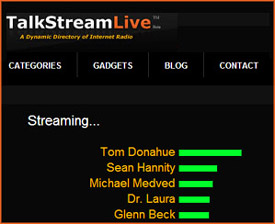 Tom Donahue Show was recently heard on KCAA-AM/FM, WFYL-AM, K-Star Talk Radio Network, Red State Talk Radio
​and Liberty News Radio.. ​​Tom was a nationally syndicated talk radio host in 1990's. 2018 his weekend show was distributed by SRN to stations. Tom hosted Philly Freedom on WFYL in 2016. ​​Tom's Bio
​
​​​​Tom is ​an independent investigative broadcaster whose mission is to ​seek truth, promote liberty and ​defend freedom. He is not beholden ​to​ ​​the ​​established ​​political, corporate or media order. Tom's compelling commentaries
​and reports cover ​on-the-verge subjects and news events. ​
​He further champions ​​causes ​that ​matter most to him.
​
​​Tom rationally and factually reports stories and gives
​his take ​​on events without rushing to judgment​​. ​He
​shares ​what ​​he ​knows rather than simply what he thinks.
​Tom ​covers ​​the political, cultural, monetary, media and
​health sectors. ​​​​​​​His ​program reaches beyond the ​political
pale. He relies ​on his keen wit, insight and intellect ​​to
​inform, inspire and ​raise ones' ire in the talk ​town square.


​​​Tom is the Program Director for Talk Stream Live
​
​​Listen at your leisure.. freely download the podcasts on demand via Podomatic.. Stitcher.. iTunes.. TuneIn..​​

​​Tom Donahue Bio
​
​​​My Tribute to Chuck Harder Talk Pioneer and Legendary Host of For The People Can Be Heard Here in My Podcast Archives or Read on My Blog or LinkedIn. 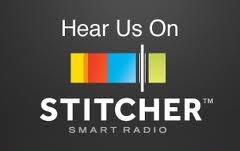 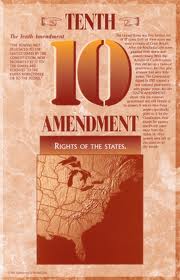 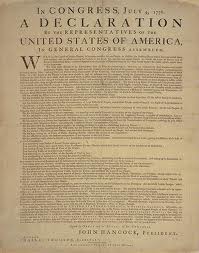 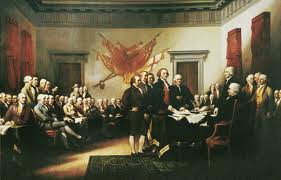 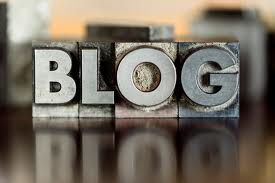 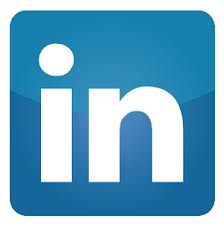 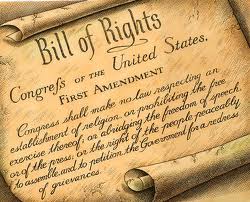